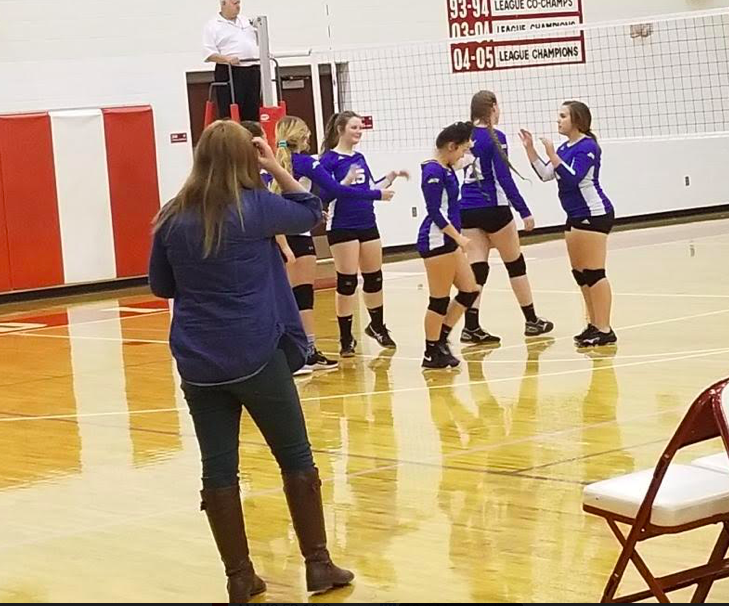 “I was unbelievably proud of how hard the girls played against Oswego,” said

AMHS coach Bryn Dick. “They fought for every single point and were a lot of fun to

watch. They are beginning to work as a cohesive unit, which is a lot of progress.”

Against Oswego, Emma Martin and Kyra O’Connor each had four aces. Martin also

had three digs while Alyssa Relph, Summer Tarlton and Tiffany Kuhn each had two.

In the match with the Lady Dragons, Relph and Tarlton smashed aces, Tarlton

recorded two digs, and Relph added one. Sierra Eaton finished with a kill and a block,

O’Connor had a kill and a dig, and Hailey Stewart also contributed a dig.

“Pittsburg is a large school and proved to be a pretty big challenge for us,” Dick

noted. “They hit hard and we had a hard time digging up balls. But the girls played hard

and we enjoyed having some different competition.”