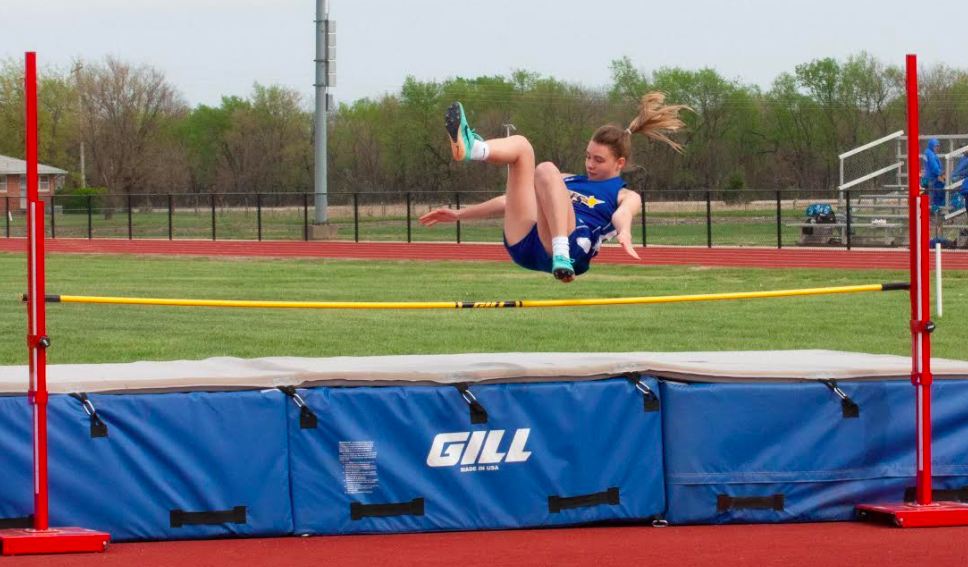 Emmalynn Pupanek placed in four separate events for the Lady Jets, including first place in the 400 meters to claim the lone gold medal for AMMS. William Stackhouse and Kage Beck each placed in three events for the Jets, while Eryn Tiger and Chantal Morales tallied points in two events while Braxton Wittlake and Kyler Nalley also placed for the home squad.

“Once again, I was proud of how our athletes performed,” said AMMS track coach Chary Weilert. “Last night, every one of our A-M athletes had at least one PR (personal record) in an event.

“Their times and distances are improving despite the cold, windy weather, so I can’t wait to see what the warmer weather will bring,” Weilert added. “We are focusing on improving at each meet with the goal of having our best performances at the league meet in May.”

The other five Jets placing were all 7th graders.