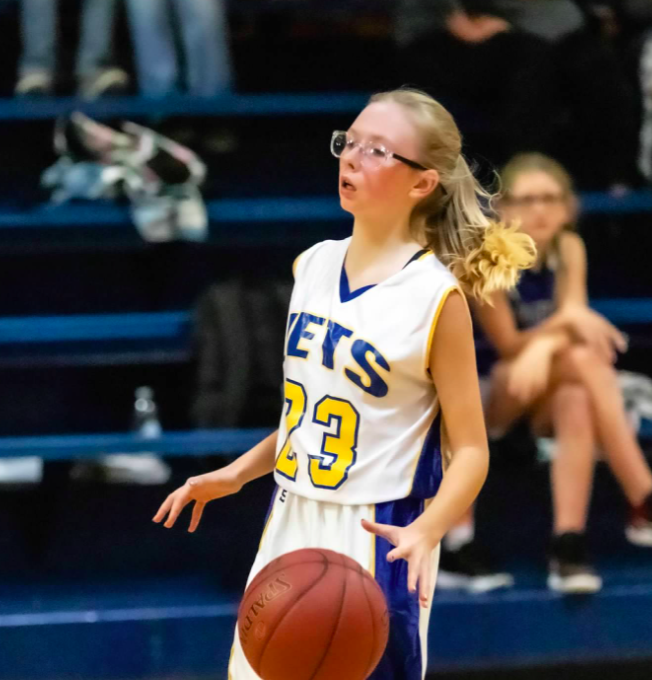 The AMMS girls were shut out 33-0 in the girls’ contest. The boys also fell 59-18 at the hands of Altamont.

Both AMMS squads are now 0-2 on the season. They will resume action Thursday with home games against Oswego at Milo Peterson Gymnasium.

The Lady Jets were unable to get on the scoreboard as they were blanked by Altamont 33-0.

“There’s no real way to sugarcoat this game,” said AMMS head coach Craig Null. “The girls took a step back from the way they performed in the opening contest. But they’re good kids, and I’m confident they’ll bounce back and we’ll resume making progress from here.”

It was also a rough night for AMMS in the boys’ game, as Altamont rolled to a 59-18 victory.

The home team led 19-8 at the end of the first period and built their advantage to 31-12 by intermission.

“The boys gave good effort, but we got beat down the court several times, and we also had trouble with turnovers and rebounding,” Null said. “Altamont had a deep, quick team, and they used that to their advantage.”

O’Connor finished with seven rebounds for AMMS while Chance Carter pulled down six.

Bates, Hestand and Lamb led a three-pronged offensive attack for Altamont with 18, 14, and 11 points, respectively. Leonard and Davis chipped in six points apiece.