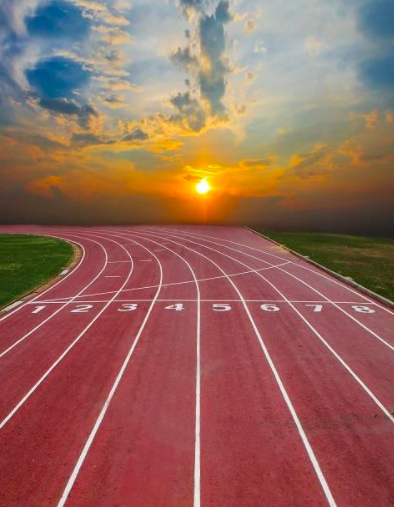 EUREKA – The Altoona-Midway Middle School track team was only able to field 10 members Tuesday for the Eureka Invitational, but six of those AMMS competitors came away accumulating points in individual events.

Included in those earning points for the Jets was a first-place performance from seventh grader Taj O’Connor, who captured gold medal honors in the shot put.

O’Connor, who missed last week’s opening meet at Humboldt, took first place in the shot with a heave of 30 feet, 4.5 inches. He also grabbed third place in the discus.

“Taj has a lot of natural ability in the throws. He has a strong torque when it comes to throwing which really helps to launch the implement,” said AMMS head coach Chary Weilert.

“We normally have a squad of 14, but due to other school-related activities and injury, we went to Eureka with only 10 members, which had an impact on entries, especially the relays,” Weilert added. “Even so, there were some good results.”

“All of the throwers worked hard this week,” Weilert noted. “Most people don't realize how important technique is for shot and especially for the discus. At this point, the eighth-grade throwers are the only ones using the full spin in the discus and the glide in the shot put. The younger ones are stepping and throwing, with good results. By the end of the season, I anticipate that all of them will be taking advantage of the spin and glide.”

Also picking up points for the Jets were Kage Beck, sixth in the eighth-grade high jump; and Chance Mustain (sixth-grader), fifth in the seventh-grade 800-meter run.

In the team standings, Eureka won both the boys’ and girls’ 8th grade team divisions, while 7th grade team titles went to the Sedan Middle School boys and the Burden-Central girls.

Next action for the AMMS track squad will be Monday, April 11, when they will host the Altoona-Midway Invitational.