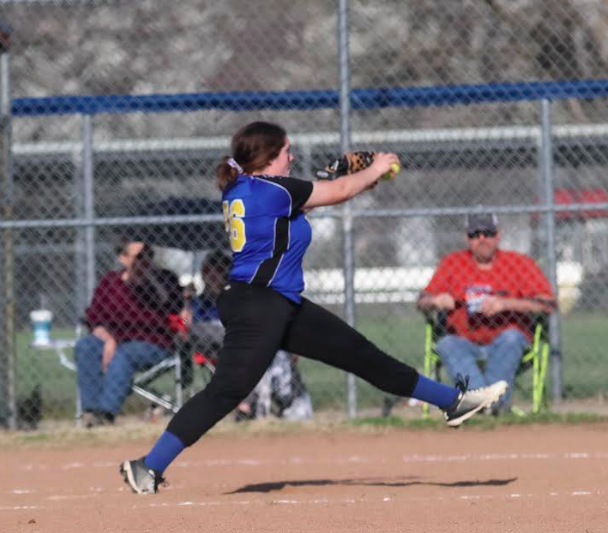 YATES CENTER – The offensive woes of the Altoona-Midway High School softball team continued here Monday afternoon, as they were blanked in both ends of a doubleheader against the Yates Center Lady Wildcats.

In fact, the Lady Jets were unable to find their way into the hit column in either contest, as Yates Center won by scores of 15-0 and 20-0.

Both games were called after three innings due to the run rule.

“We played an experienced, well-coached Yates Center team,” said AMHS head coach Randy Almond. “Defensively, I actually thought our pitching was improved, although we have a long way to go.

In the opener, Alyssa Relph drew a two-out walk in the bottom of the second inning. It proved to be the lone baserunner of the night for the Lady Jets.

The Lady Jets (0-8) anticipate a better outing Thursday when they travel to Oswego for another doubleheader.