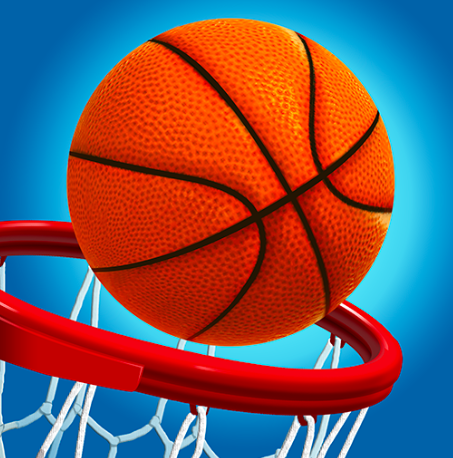 BUFFALO – Flinthills High School rode into town Tuesday night and snapped
Altoona-Midway’s three-game winning streak, posting a 64-43 victory in the boys’ game
at Milo Peterson Gymnasium.
In the girls’ contest, the Lady Jets were one again forced to play without substitutes
and fell to Flinthills 58-10.
Both AMHS squads will now take a well-deserved break until after the Christmas
holidays. The Jets (3-2) and the Lady Jets (1-4) will resume play Jan. 3, hosting Chetopa.

Flinthills never used a gigantic run to build their big advantage over Altoona-
Midway. The Mustangs were simply a little better on the scoreboard each quarter.
FHS led only 14-11 after one period, but moved out to a 33-22 bulge at halftime.
The Mustangs pushed the margin to 46-30 entering the final period, and won 64-43.
“I never questioned our efforts last night,” said AMHS athletic director Jeff
Almond, filling in for an ailing head coach Dave Vance for a second straight game.
“Everyone played hard the entire game. I was proud of their efforts.”
The Jets not only played without their coach, but seniors Brandon Johnson and
Andy Tiger also missed the contest due to illness.
“Flinthills played great defense against us all night,” Almond continued. “It was
difficult missing two senior starters but again the kids played hard. We just missed too
many short shots and open looks.”
Kieran Foster was the only Jet to reach double figures, as he led the offense with 11
points. William Stackhouse and Chase Nalley chipped in nine points apiece, while Jacob
Meigs finished with seven, Blaine Collins tallied five, and Joey Lamendola scored two.
Jake Hunter fired in 18 points for the Mustangs to pace all scorers, while Flinthills
also got 11 points from Nate Becker and nine from Tate Leslie.

Stackhouse grabbed 11 rebounds and notched four steals to lead the Jets in both
departments. Meigs and Collins had four and three rebounds, respectively, while Nalley
had three steals and Foster was credited with two.
“We need to do a much better job on offensive rebounding,” Almond said. “Several
times we became spectators and just watched the shots.”
Altoona-Midway will resume play Jan. 3, hosting Chetopa.

The Lady Jets had only five players available for tip-off, and finished the game with
only four on the court after Autumn Raymond fouled out early in the fourth quarter.
As might be expected in that situation, Flinthills breezed to victory. The Lady
Mustangs led 18-2 after just one period of play and 30-4 at halftime. FHS went up 45-7
after three periods and won 58-10.
“Once again we played a game with no subs,” noted AMHS head coach Jessica
Porter. “Autumn Raymond ended up fouling out at the beginning of the fourth quarter, so
we played with only four the rest of the game. We took quite a few shots, but they just
didn’t fall.”
The Lady Jets were led in scoring by sophomore Emmalynn Pupanek, who collected
four points, while Summer Raymond and Chantal Morales scored three points apiece.
Alword poured in 16 points for the Lady Mustangs, and Wright added 13.
Porter also noted another special act of sportsmanship in the contest. Late in the
game, the Flinthill’s coach inserted a player with special needs into the lineup. The Lady
Jets backed off and let her dribble and shoot two separate times down the court.
“It was awesome sportsmanship and a beautiful thing to witness,” Porter said.
The Lady Jets now have until Jan. 3 to get some of their players back into action.
“Hopefully over Christmas break we can get healthy and have some good
practices,” Porter said.