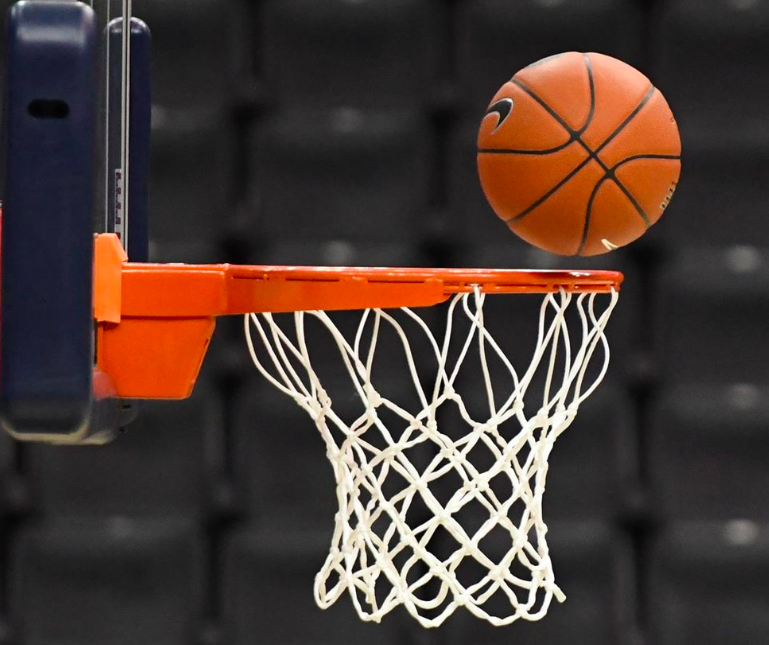 THAYER – It was a rough way to open up the post-holiday portion of the basketball
schedule, as Altoona-Midway Middle School teams dropped two “A” games and two “B”
games Thursday when they traveled to Thayer Middle School.

In the “A” game contests, the host Flyers rolled to a 54-17 victory in the boys’
game, while the Thayer girls posted a shutout, winning 38-0 over the Lady Jets.
The Altoona-Midway squads will return to action Monday, Jan. 9, traveling to St.
Paul.

In a rough, physical contest with numerous “hard” fouls, Thayer posted a 54-17 win,
but AMMS coach David Batzer was proud of the way his boys competed, especially in the
second half.
“It was an intense night. All of the games were extremely physical and rough, and I
thought initially our younger players were really struggling with the style of play,” Batzer
said. “We definitely had stretches where they guys played well, but we had way too many
turnovers that led to easy baskets for Thayer.”
“I really challenged the team at halftime to match the level of physicality that
Thayer was playing with,” Batzer said, “and for the most part they respond really well. We
were much more aggressive in the second half.”

Taj O’Connor recorded a double-double for the Jets, finishing with 12 points and 12
rebounds to lead the team in both categories. Chance Carter tallied five points with three
rebounds and three blocks, but no other AMMS player was able to make it into the scoring
column.

“It was a tough first game coming back after the Christmas break, but I can
definitely say we are a much better team than the one that started the season,” Batzer said.
“It’s frustrating not to be able to point to results on the scoreboard, but fundamentally the
kids are improving from game to game.”
AMMS Girls

A very talented Thayer squad had their way with the Lady Jets in the earlier contest,
posting a 38-0 triumph.
Thayer led 18-0 at the quarter and 28-0 at halftime.
“Even though the score doesn't look that great, our girls made lots of improvements
in some areas and we saw things we need to improve on in other areas,” said AMMS
coach Amanda Odell. “Thayer is a very good team, they are very aggressive and just all-
around good players.”

Sandra Morales, Jasa Pankaskie and Mika Parsons grabbed four rebounds each for
the Lady Jets. Pankaskie also recorded two blocks and Bella Douglas had a steal.
“With us only having a few that have ever played basketball before, we are learning
lots at every game we play,” Odell noted. “I was very proud of my girls for not giving up,
throughout the whole game; that in itself means a lot to me.”
The teams also played a two-quarter “B” game, with Thayer winning 18-3. Morales
scored two points and Douglas had one for Altoona-Midway.